A new report from NPD Group says retail sales growth during the week following Cyber Week was a welcomed reversal from this year's Black Friday and Cyber Monday results. 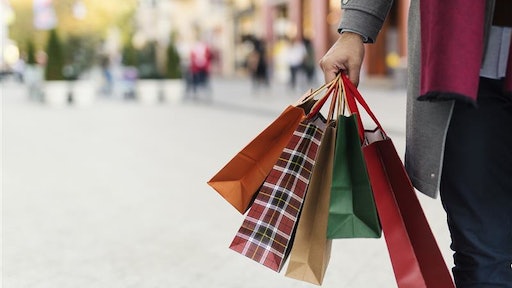 Retail sales increased 3% in the week ending December 12 compared to the same week last year, and combined with the 9 prior weeks, holiday 2020 has shown 2% year-over-year dollar sales growth, reports The NPD Group.1 Additionally, NPD's early indicator data shows unit sales for the week declined -5% year over year. The continued divergence of dollar and unit comps is the result of higher-priced items being sold at retail and decreased promotional activity.

"The final holiday push has arrived, but in 2020 the days seem to blur together, and it's clear consumers still have shopping to do," said Marshal Cohen, NPD's chief industry advisor, retail. "Now officially past comfortable shipping deadlines, last minute shoppers will be forced to look to physical retail stores for those remaining holiday gifts. While the arrival of the vaccine is likely to make consumers feel a little merrier, rising COVID-19 case counts will make BOPUS and curbside pick-up options more important than they have been all season,"

Who is the last minute shopper?

Average planned holiday spending for this year, based on when holiday shoppers planned to begin shopping.

In the past 8 months:

Consumers from higher-income households are more likely to choose to buy online for pick-up in store (BOPUS) or curbside. 3

Looking back at Cyber Week, purchases began to look a lot more like presents.

The hottest categories during Cyber Week began to look more like gifts than the tissues, paper towels, and hand cleaners that were on the list during the week of Black Friday.