With thousands of bays, this warehouse is designed for nearly 100% bulk storage of home appliances. 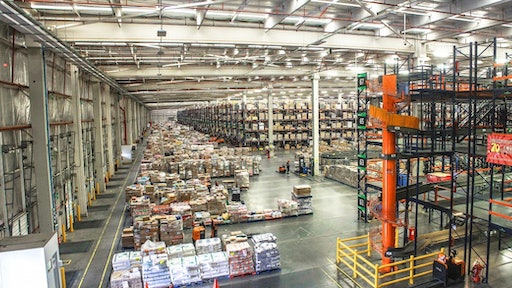 FlytWare deployed aerial scans as a proof-of-concept for bulk storage at a 1 million-square-foot distribution center in Atlanta. With thousands of bays, this warehouse is designed for nearly 100% bulk storage of home appliances.