MHS plans to open a new facility in Kentucky after it acquired TGW U.S. Conveyors, creating 200 new jobs, hoping to capitalize on the e-commerce boom. 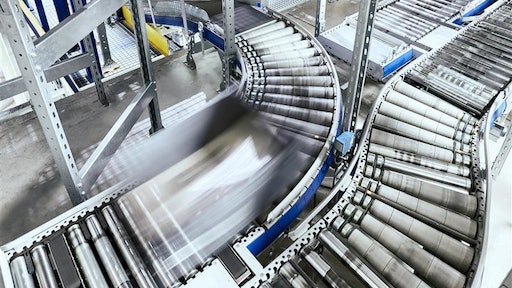 The Kentucky Economic Development Finance Authority (KEDFA) granted MHS Holdings, Inc. preliminary approval of a new manufacturing facility in Bowling Green, Kentucky. The material handling company plans to invest $7.6 million in the building, hoping to provide economic and tax benefits to the area while increasing its foothold in the industry as the world turns to e-commerce. MHS' new facility news comes after news that it bought TGW U.S. Conveyors, set to close later this month.