Companies Have Yet to Reshore Factories to the US

Ongoing trade tensions between the United States and China have forced some companies to move their factories out of the China - but not back to the U.S. 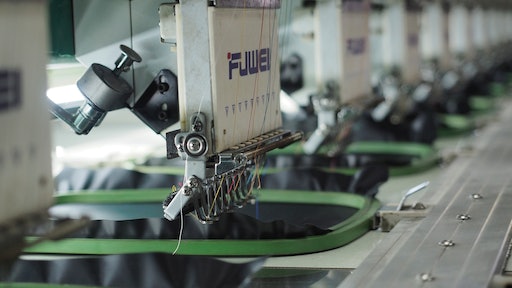 Photo by Agto Nugroho on Unsplash

Ongoing trade tensions between the United States and China have forced some companies to move their factories out of the China - but not back to the U.S.

According to The Wall Street Journal, factory work appears to be shifting to Vietnam and other low-cost nations at an accelerating shift. American imports of manufactured goods from China and 13 other Asian countries rose 9 percent last year to $816 billion.

While some American companies have moved production, others have halted or delayed plants to expand domestic plants as tariffs continue to increase. Still, China remains the largest source of U.S. imports among Asian countries, The Journal  reports.

However, Mexico has benefited from the trade fit as it has increased its exports to the U.S. by $28 billion last year.

“More companies are getting smart and they are moving production to Mexico,” Joel Sutherland, managing director of the Supply Chain Management Institute at the University of San Diego School of Business and a director of the Reshoring Institute, a nonprofit that supports expansion of U.S. manufacturing, tells The Wall Street Journal.

With the right asset management and inventory tracking tools, you can embrace a holistic approach to data, and fully integrate your enterprise system of systems.
September 30, 2022
Latest