Tariffs on Chinese goods are reportedly having a "major effect" on the country's economic as growth slows to a 30-year low. 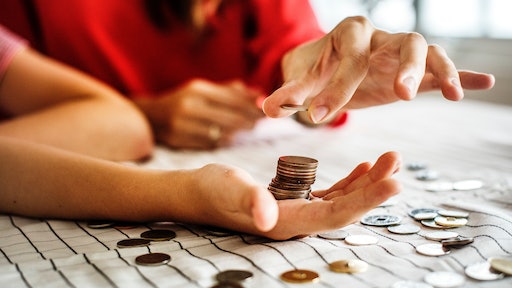 Donald Trump took to twitter this morning, saying that the tariffs on Chinese goods were having a "major effect" on the country's economy.

....with the U.S., and wishes it had not broken the original deal in the first place. In the meantime, we are receiving Billions of Dollars in Tariffs from China, with possibly much more to come. These Tariffs are paid for by China devaluing & pumping, not by the U.S. taxpayer!

His comments come as China release figures showing the country's slow economic growth. According to CNN, China's gross domestic product grew at 6.2 percent in the second quarter - the slowest it has been in nearly three decades. The number is down .2 percent from the previous quarter.

Meanwhile, U.S. exports to China were down 31.4 percent in June compared to the same time last year.

While Trump claims that U.S. companies are moving production outside of China, the business still isn't coming back to the country. According to The Wall Street Journal, factory work appears to be shifting to Vietnam and other low-cost nations at an accelerating shift. American imports of manufactured goods from China and 13 other Asian countries rose 9 percent last year to $816 billion. Still, China remains the largest source of U.S. imports among Asian countries.

Companies remain hopeful that the trade war is coming to an end, though, as Beijing and Washington have agreed to restart negotiations.

Companies Have Yet to Reshore Factories to the US