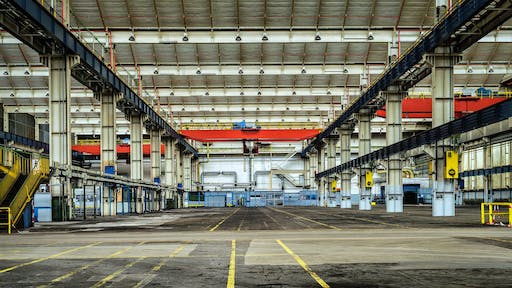 The rest are as follows:

According to Globe St., the U.S. average vacancy rate is 4.4 percent. Meanwhile, of the 255 million square feet of space that is currently under construction, 70.2 percent of it is on spec.

Demand isn't likely to cool off any time soon, so available warehouse space is expected to be leased out shortly after completion. According to Globe St., e-commerce, food and beverage, wholesaler and 3PL users have dominated the pre-leasing activity and are the best candidates to occupy new warehouse facilities.

Mega-trends like aging population, globalization, health and safety, mobility, green logistics, autonomous world, urbanization, individualization and digitization need to be given more consideration and weight than in the past.
LogisticsIQ
May 12, 2022
Follow Us