Casper is tackling the physical retail sector with 200 new stores. 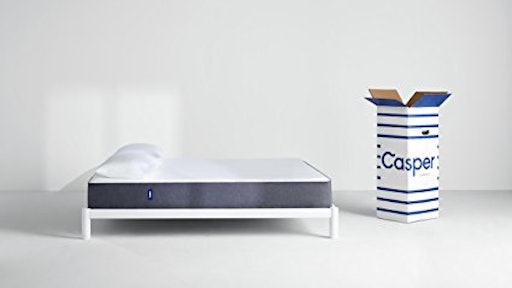 E-commerce operations have recognized the benefits of traditional retail stores, and many are making plans for physical locations. Casper, a web-based mattress store, is no different.

While online retailers like Adore Me and Everlane are planning on opening a handful of stores in select locations, Casper is the most ambitious. The company plans on opening up 200 stores and converting 18 existing pop-ups to permanent stores, the Wall Street Journal reports.

While Casper sells its products in stores like Target and Nordstrom, it doesn't have a storefront of its own. Fast Company reports that the company has $239.7 million in funding, and helped normalize the idea of buying a mattress online. The company has experimented with ways for consumers to still have a product experience, such as The Dreamery, where customers can pay $25 to have a 45-minute nap in a Casper bed.

By moving into physical retail, the brand claims that it will help it stand out from other mattress companies that are now online.

The companies bring together decades of experience in the design, development and delivery of omnichannel and parcel distribution solutions, offering customers a uniquely versatile end-to-end path forward.
FORTNA
November 1, 2022
Follow Us