Amazon quietly began operations in Australia on Tuesday, the start of what could be a shake-up of that country’s retail market, which is worth hundreds of billions of dollars. 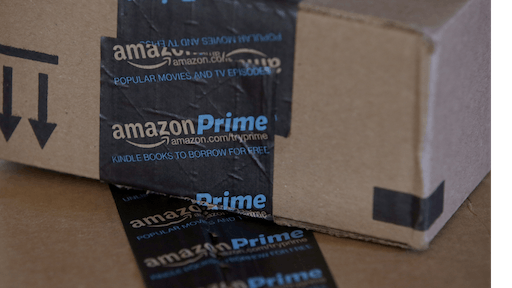 Amazon quietly began operations in Australia on Tuesday, the start of what could be a shake-up of that country’s retail market, which is worth hundreds of billions of dollars.

But people who posted on social media about Amazon’s debut were generally underwhelmed, with prospective Australian customers playfully pointing out lackluster product offerings and uncompetitive pricing.

Some compared Amazon’s unremarkable Australian debut with that of another digital giant: Netflix. When that service arrived in Australia in 2015, it offered a notably leaner offering of its streaming-on-demand product, especially in comparison with its American lineup.

Whether it’s spoilage, delivery timetables, quality control or cyberattacks, successful supply chains can only support patients and customers if they are resilient.
Association for Supply Chain Management (ASCM)
January 11, 2021
Follow Us