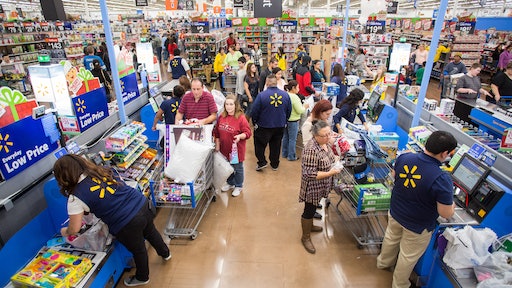 A survey analyzing shopper satisfaction and retail technology trends revealed that while 44 percent of surveyed shoppers are still not satisfied with staff availability and customer service, overall shopper satisfaction has significantly improved since the study’s inception a decade ago.

While four in 10 shoppers surveyed in the 2017 Global Shopper Study cited being better connected to consumer information than store associates, more than half believe store associates armed with the latest technology improve the overall shopping experience. And although 44 percent of in-store and 53 percent of online shoppers remain not satisfied with the returns/exchange process, 62 percent of those surveyed appreciated associates’ use of handheld mobile devices in-store.

“The results of the 2017 Shopper Study indicate consumers around the world believe that retailers have come a long way over the past decade to enhance the in-store shopping experience, but shopper expectations continue to rise at an exponential rate, says Jeff Schmitz, senior vice president and chief marketing officer, Zebra Technologies. "Retailers continue to invest in their physical stores; we see this with an increasing overall store count and growth in convenience and mass merchant retail. Sales associates armed with the right technology tools are better equipped to serve customers and increase revenue by providing the visibility and actionable insight into product information, inventory and fulfillment options that bring the online experience into the physical store.”

Study Reveals Majority of Manufacturers Will Embrace ‘Smart Factories’ by 2022

Staying Relevant to Consumers as a Retailer in the Digital World