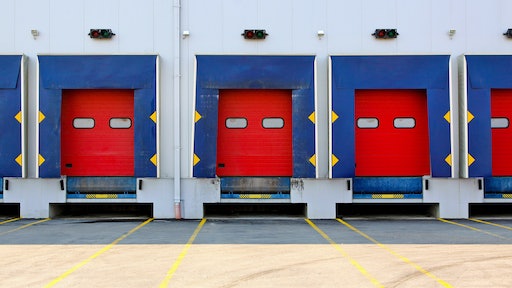 April 8, 2016—The U.S. economy gained jobs in March, but not the trucking industry. The number of employees on for-hire trucking payrolls dropped for the second straight month in March, falling by 2,400 workers, according to the Journal of Commerce (JOC). That brings the total number of trucking jobs lost in February and March to 3,000.

The second consecutive month of job losses is a warning shot to carriers struggling to recruit truck drivers that wages may have to rise again and a signal to shippers that the “abundant” truck capacity they’ve enjoyed since last summer may have its limits, especially if freight demand rises.

The loss of jobs pushed the JOC Trucking Employment Index down to 101.1 last month from 101.2 in February. The index has fluctuated between 101.2, its highest reading, and 101.1 since December, indicating for-hire trucking employment has flattened at a post-recession peak.

Trucking’s payroll shrank as the U.S. added 215,000 jobs in March, according to data released April 1 by the U.S. Bureau of Labor Statistics. The U.S. unemployment rate rose 0.1 percentage points to 5 percent last month, a level considered near full employment by many economists.

Here are some solutions and practices to support scalability in the warehouse and DC, giving retailers and brands the agility they need to grow and thrive.
Whiplash
September 8, 2021