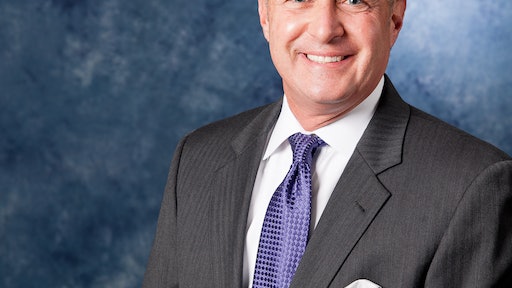 In addition to his current responsibilities as CFO, Prusinski will oversee UCA’s retail operations, and merger and acquisition activities.

In the new role of senior vice president of strategic management and business operations, Victor is responsible for strategy execution, and aligning operations across all units and functions at the enterprise level. Additionally, Victor has profit and loss responsibilities for UCA’s Brazil operations, UniCarriers South America (UCSA).

Victor brings an array of business experience to the position. Prior to joining UCA, he served as managing principal for Victor Consulting, LLC for 12 years. He also held positions of increasing authority at General Electric, PricewaterhouseCoopers Consulting, Siemens and J.M. Huber. Prior to his business career, Victor served 10 years as a flight officer in the U.S. Navy, as well as held legislative and political aid roles in Texas state government.

He earned his MBA from Georgia Tech University, a master’s degree in astronautical engineering from the U.S. Naval Postgraduate School and a bachelor’s degree in mathematics from the University of Houston.