Building the World’s Largest and Most Important Commerce Event

Participate in the dialog necessary to understand how consumers discover, shop and buy in an age of digital transformation. 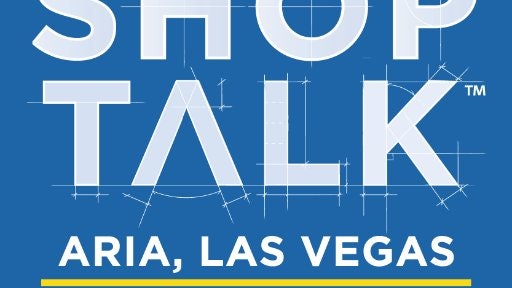 With just over four months to the 2017 event, Shoptalk is thrilled to announce its first 150+ speakers. And it’s one of the industry’s best speaker lineups, comprised of 50 percent CEOs and 22 percent other C-level executives. About 62 percent of the speakers are from consumer brands and retailers, of which 55 percent are venture-backed startups and 45 percent are established companies. The startups speaking at Shoptalk raised almost $5 billion in funding to disrupt traditional retail and e-commerce.

Why is Shoptalk’s speaker lineup so important to the industry? Because it’s one of the only to represent the complete dialog necessary to understand how consumers discover, shop and buy in an age of digital transformation. This perspective is no longer optional—it is now critical for growth.

Tracking for more than 5,000 attendees, Shoptalk ticket prices are scheduled to go up on Friday, November 4, 2016, at midnight, so register soon and join the groundbreaking new dialog.

So, who’s on the agenda in 2017? An incredible list of speakers, including:

The list is supplemented by dozens of other incredible speakers, including three professors of marketing at Wharton; a number of partners at prolific venture-capital firms like Lightspeed Venture Partners, Bain Capital Ventures and Accel; as well as the CEOs of leading retailers and startups from outside the U.S.

In short, it’s a great lineup of commerce speakers. And Shoptalk is still confirming speakers almost daily to assemble a group of more than 250 incredible individuals.

The full list of speakers is available here. Click here to get tickets on or before Friday, November 4, 2016, to save.