Nonresidential construction spending stood at an annualized rate of $779.6 billion in December 2019, down 1.2 percent from the previous month but up 4.4 percent year-over-year. 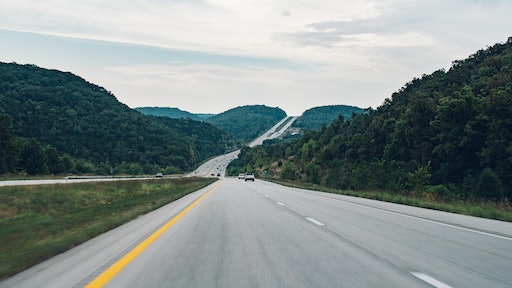 Photo by Josh Sorenson from Pexels

The Marcum Commercial Construction Index for the fourth quarter of 2019 reports healthy levels of construction spending in large part due to the ongoing strength in infrastructure-related categories. Nonresidential construction spending stood at an annualized rate of $779.6 billion in December 2019, down 1.2 percent from the previous month but up 4.4 percent year-over-year.

The index is produced by Marcum’s National Construction Services group.

“The ongoing strength in infrastructure-related spending is a result of state and local finances being at their healthiest levels in quite some time as consumer spending, ongoing staffing expansions, and elevated assessed values drive tax collections higher,” wrote Anirban Basu, author of the report and Marcum’s chief construction economist.

Basu points to inflated property values as a possible explanation for stagnation in privately funded segments. “Investors and developers are becoming increasingly concerned that property values are speculatively high and that the pace of new project deliveries is outpacing the economy’s capacity to neatly absorb them,” he said.

Construction employment increased at a faster pace than the national nonfarm economy on both a monthly (+0.6 percent) and yearly (+1.9 percent) basis.  Nonresidential specialty trade contractors added jobs at an impressive rate throughout 2019, while the nonresidential building category exhibited the slowest pace of growth of any of the construction subsegments.

A reduction in trade-related uncertainty—the USMCA trade agreement was ratified, BREXIT is finally proceeding, and the U.S. and China have reached a phase I trade deal—along with a healthy residential sector and a labor market that exceeds expectations all represent economic tailwinds going into 2020.

Basu cites rising levels of debt across the economy, heightened political uncertainty as the November presidential election nears, and the effects of the coronavirus on world markets as tailwinds that could limit economic growth in 2020.

“Industry productivity was certainly affected by the Flu B wave that hit America so hard over the winter but that impact is nothing compared to the very real threat of pandemic abroad. Contractors with international businesses should speak with their advisors about their potential exposure and the possible impact that a continued coronavirus epidemic may have on the bottom line. Here in the States, the good news is that employment numbers remain extremely solid. That speaks to a productive spring to come,” says Marcum’s national construction leader, Joseph Natarelli.