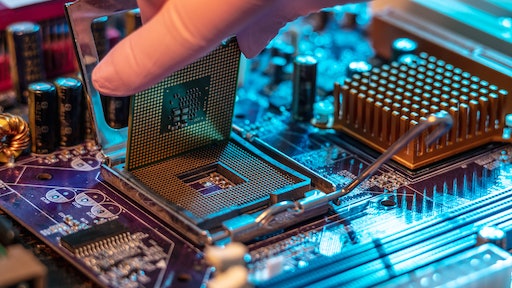 In 2021, the private and federal push for domestic supply of essential goods propelled reshoring and foreign direct investment (FDI) job announcements to a record 261,000, bringing the total jobs announced since 2010 to over 1.3 million, according to The Reshoring Initiative.

For the second year in a row, reshoring exceeded FDI by 100%, in contrast to 2014 through 2019 when FDI exceeded reshoring. What’s more is, the number of companies reporting reshoring and FDI set a new record of over 1,800 companies, which is key to U.S. manufacturing and economic recovery.

From The Reshoring Initiative: