The White House administration announces new plan to push West Coast ports to go 24/7 amongst other measures in an effort to forward supply chains. 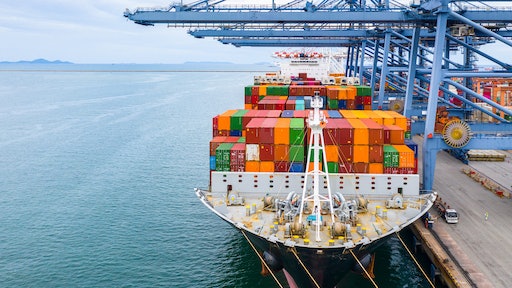 The White House Briefing Room released a report of a new plan to reduce bottlenecks at major United States ports Los Angeles and Long Beach. After a year of ports and ocean freight making headlines for delays and disruptions, the industry is in need of a change and President Biden's new plan aims to reduce these issues. The plan includes the Port of Los Angeles joining the Port of Long Beach in increasing operation hours to 24/7, almost doubling hours that cargo is able to move out, along with numerous other contributions from major companies. Some experts feel that this a good short term solution but will need an impressive number of new workers during a major employee shortage. The jury is out on whether or not this will be a long term fix. The plan comes in time for the holiday season, which is expected to start earlier and cause even more delays in the supply chain.

Per the White House Briefing Room:

When it comes to the contention between management and port workers, addressing the fears regarding job loss is the real supply chain disruption for which we have to find a solution.
SIG
October 3, 2022
Follow Us