As Amtrak appoints its new CEO, others in transportation join with signification executive appointments. 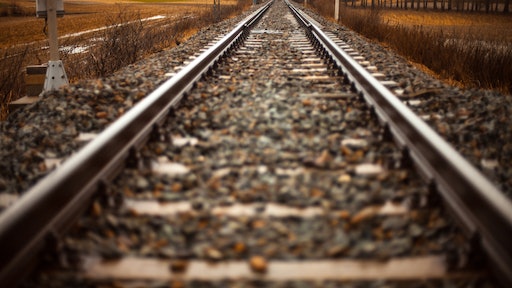 Amtrak is turning to a freight expert for its newest CEO and president in William Flynn, under the tutelage of most recent CEO Richard Anderson.

Flynn has more than four decades of transportation and logistics experience, with 13 years at Atlas Air Worldwide Holdings Inc. most recently as president and CEO. His previous company is responsible for global air freight, military charter and passenger charter markets.

Amtrak is hoping to modernize the travel experience and widen its customer base, which it believes it will see by bringing on Flynn due to his experience in growing transportation businesses. The rail company is undergoing what it says is its largest fleet renewal yet and new high-speed Acela trains deploying on the Northeast Corridor.

As the company further solidifies its space in the extremely niche segment, the next executives who have backgrounds in chemical and electrical engineering as well as information and computer technology, plan to push the space further. The executives will do so by increasing client relations and growing promotional and marketing endeavors, specific to rail.

Veconite is focusing on wearing rails and wheels as its main concern regarding infrastructure.

Barnes will support and service distribution and sales throughout the region, spanning from New England to the Eastern Gulf States. Previously at KBH, he was responsible for the Southeast.

ConocoPhillips Grows Board to 13

Oil Company ConocoPhillips has brought on new board members David T. Seaton and Al Walker, making its total number of directors to 13.

Both executives will be featured on the Public Policy Committee and Audit as well as the Finance Committee of ConocoPhillips.

Seaton was most recently CEO of Fluor from 2011 to 2019. Al Walker was president, CEO and director of Anadarko Petroleum from 2012 to 2019. Both men also sat on the boards of their respective companies.

Greg Comstock moves up from general manager of network operations center and the Southern Region to the VP of network operations position. Lorri Klein takes the VP law spot from her senior general counsel workforce, properties and insurance risk management. Patrick Whitehead, previously assistant vice president of mechanical and general manager of the Northern Region is the transportation VP.

Together, Comstock and Whitehead will focus on the company’s operations and efficiency with Comstock overseeing its Network Operations Center and Whitehead managing transportation field operations. Klein will oversee legal, claims, investigative and risk management.

The corporation also recently appointed two new directors this month, after it made headlines for major layoffs last off.