Executives at FedEx have expressed concerns in the global economy. 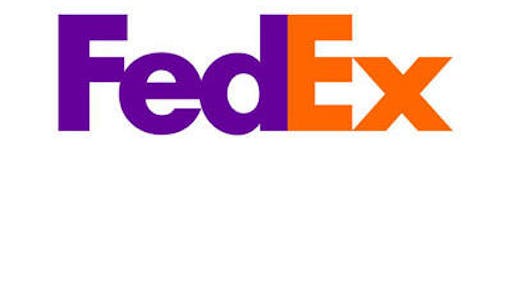 Executives at FedEx have expressed concerns in the global economy.

According to CNBC, the company reported declining international revenue as a result of unfavorable exchange rates and trade tensions.

International business was weakened during the second quarter, especially in Europe. Meanwhile, FedEx Express international was down because of higher growth in lower-yielding services and lower weights per shipments, CNBC reports.

To make up for lower revenue, FedEx has started a voluntary employee buyout program and limited its hiring while also "limiting discretionary spending."

According to CNBC, FedEx shares dropped 27 percent in the past year.