Cargo thefts across the United States were down 19 percent in 2018, along with a 2 percent decrease in theft values. 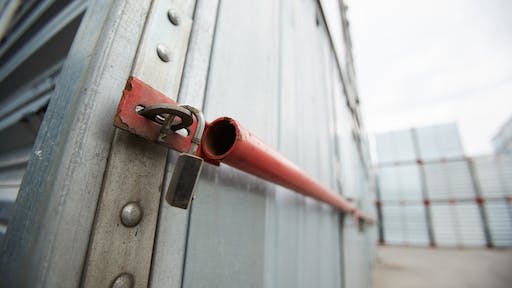 According to a report from SensiGuard, Cargo thefts across the United States were down 19 percent in 2018, along with a 2 percent decrease in theft values.

While there was a drop in theft last year, organized cargo thieves still present a threat to highly-targeted shipments.

Commercial Carrier Journal reports that electronics were the most-stole product type throughout the year, taking up 20 percent of all thefts. Home and garden products ranked in second with 16 percent of total thefts.