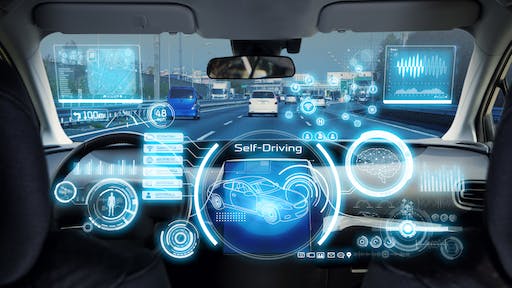 Apple is continuing the latest trend of company lay offs as it has reportedly left over 200 employees from its autonomous vehicle technology project without jobs. The news comes just after Apple reported a slow down of its iPhone business.

"As the team focuses their work on several key areas for 2019, some groups are being moved to projects in other parts of the company," and Apple spokesperson tells CNN. "We continue to believe there is a huge opportunity with autonomous systems, that Apple has unique capabilities to contribute, and that this is the most ambitious machine learning project ever."

Apple is just one of many tech companies experimenting with autonomous vehicle technology. CNN reports that the company received a permit to test self-driving vehicles in California. It has kept mum on its ambitions for the autonomous technology. However, it is unknown the impact the shortened staff will have on the company, some critics argue that the layoffs occurred because the technology wasn't emerging as fast as it was first suggested.