Parcel Carriers on Track to Deliver on Time During Peak Season 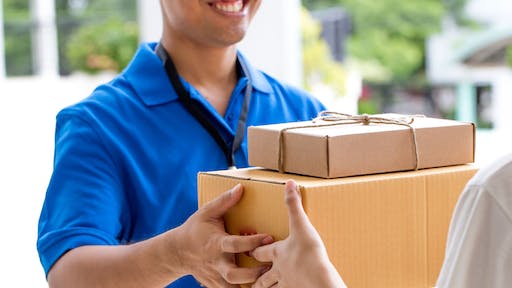 Freight Waves reports that UPS made the largest strides, making 98.3 percent of deliveries on time. The number was 10  points higher compared to 2017, and was boosted by technology investments that improved their reliability and response times.

Meanwhile, FedEx scored the best with a 98.9 percent on time rate. The U.S. Post Service, which handles more year-round e-commerce than the other companies- achieved a 97.9 percent delivery rate as well.

The results of the delivery include the week of Black Friday sales, but not the subsequent cyber week which includes Cyber Monday.

Freight Waves reports that besides improvement in delivery, the companies are also saw benefits from investing in artificial intelligence and machine learning. UPS has added 5 million square feet of capacity, including 22 new or retrofitted automated facilities across its global system. The company is also adding 300 delivery cars this season and has also added 9 freighters to its air fleet since last year's holiday.

In the past, parcel carriers struggled to keep with delivery as e-commerce continued to grow. However, with technology investments, the carriers are on track to continue to deliver on time.