General Motors announced that it will be closing five plants as it abandons many of its car models to focus on more autonomous and electric vehicles. 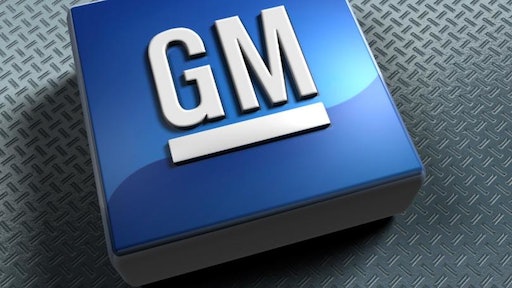 General Motors announced that it will be closing five plants as it abandons many of its car models to focus on more autonomous and electric vehicles, AP reports. Up to 14,000 workers will lose their jobs in the closures.

At least 8,000 white-collar employees will lose their jobs. According to AP, some will take buyouts while others will be laid off. Meanwhile, blue-collar workers in the U.S. could transfer to truck or SUV factories that are increasing production.

The closure comes as the company reflects on the changing auto markets in North America. Consumers are dramatically shifting away from cars and are moving toward SUVs and trucks. AP reports that 65 percent of new vehicles sold in the U.S. were trucks or SUVs in October.

GM isn't the only company that is planning on making cuts. Both Toyota and Ford have been rumored to be restructuring and laying off a number of workers.

The company is expecting to save $6 billion by the end of next year, including $4.5 billion in recurring annual cost reductions and a $1.5 billion reduction in capital spending, AP reports. However, the company isn't foreseeing an economic downturn as it makes its cuts.

Employees that are losing their jobs are currently working on conventional cars with internal combustion engines, and as the industry changes the company is looking to adjust to meet consumer needs. However, employees that are retirement-eligible and have worked for the company for a dozen or more years will be offered a buyout, AP reports. At the time of this publication, there has been no confirmed number of who will accept the buyouts.