The company warns that the looming trade war between the United States and China would hurt profits later on. 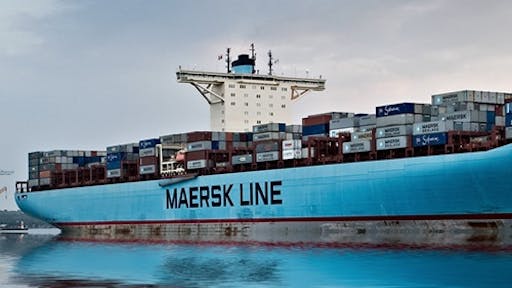 A.P. Moller-Maersk's third quarter profits were higher than what was forecasted, but the company warns that the looming trade war between the United States and China would hurt profits later on as it already caused the company to hit demand for container shipping.

The effect of trade tensions could reduce global container trade between 0.5 and 2 percent within the next two years, CNBC reports. The company said volume growth in container shipping was lower than expected and unexpectedly dropped 1.9 percent from the previous company.

Maersk recently narrowed its expectation for full-year earnings and is restructuring to focus entirely on transport and logistics to step up competition.