Amazon is offering new shipping service is upwards of 50 percent cheaper than its competitors. 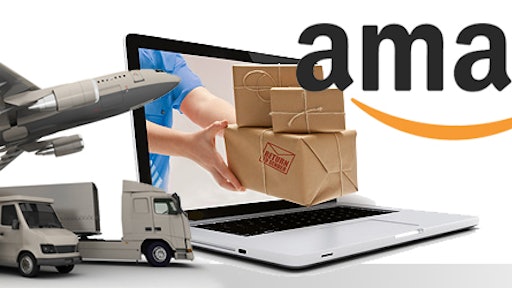 With peak holiday season just around the corner, retailers are competing with one another to offer the best deals. However, Amazon's recent announcement of offering free shipping on all orders is taking a direct hit at parcel delivery services.

Earlier this year the e-commerce giant announced that it was going to start its own delivery service and will be testing local drivers this holiday season. CNBC reports that rates were as much as 50 percent cheaper than those offered by UPS.  Ray Berman, an Amazon seller, tells CNBC that a shipment of 600 pounds of boxes from his warehouse to Amazon's fulfillment cost  him $80, significantly lower than UPS' $160 and FedEx's $104.

The steep discount displays the effort that Amazon is willing to put in to build the initial customer base of its own shipping service. However, the delivery service is only meant to "supplement" existing partners, CNBC reports. Yet, the discount says otherwise.

Currently, the service, called Amazon Shipping, only handles small package shipments between third-party merchants and Amazon warehouses in the Los Angeles area and does not include final delivery to customers' homes, CNBC reports.

An Amazon spokesperson said that the program is designed to help sellers speed up their inventory shipments to Amazon warehouses and product availability to customers.

It is possible that Amazon is becoming a "one stop shop" for the supply chain, covering everything from storage to shipping to last-mile delivery to the customers. By doing so, the company is creating more control and visibility while providing more affordable prices to merchants.

Amazon is Now Managing its Own Ocean Freight