UPS and the Teamsters union are in the processing of discussing a two-tier wage system that would allow the company to hire lower-paid workers to deliver packages on weekends in an attempt to manage the e-commerce boom. 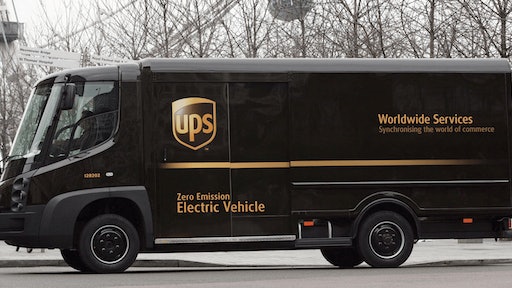 UPS and the Teamsters union are in the processing of discussing a two-tier wage system that would allow the company to hire lower-paid workers to deliver packages on weekends in an attempt to manage the e-commerce boom, The Wall Street Journal reports.

The position, known as a "hybrid driver," would earn $15 an hour and top out at an hourly wage of $30. Their regular schedule would range from Sunday to Thursday or Tuesday to Saturday in order to avoid overtime.

Currently, package-truck drivers work Monday to Friday shifts and earn higher wages on weekends. According to The Wall Street Journal, the union believes they are entitled to double-time wages in some areas for working on a Sunday, or hourly rates of $74.

The creation of the hybrid role would allow UPS to start regular Sunday delivery of packages, a service that the USPS already provides for customers.

UPS started Saturday package delivery in some markets in 2017, but hasn't disclosed any plans to start delivering on Sundays.

So far, the two sides hadn't come to any agreement about hybrid drivers.

The negotiation is one of the largest collective bargaining agreements in the U.S., covering nearly 280,000 employees.

The current contract already has positions where workers can have multiple part-time shifts. The positions are paid a premium to the $10 starting part-time wages. However, those jobs don't allow workers to deliver packages, which is viewed as a premium position to the Teamsters, with annual pay above $80,000 and generous benefits.

The two sides are also negotiating raising starting wages for part-time workers and reigning in excessive overtime. Executives are confidence that they will be able to reach an agreement before the contract expires in July.