Surface Transportation Board chairman Ann Begeman and vice chairman Deb Miller pen letters to top executives requesting each service outlook for both the near term and the rest of 2018. 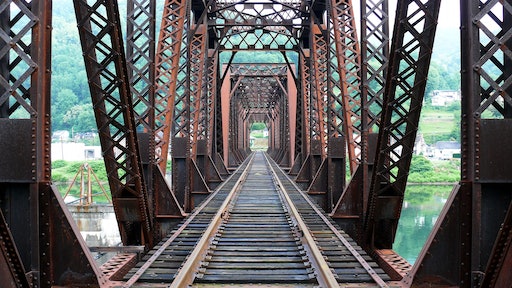 Railroad service issues have grabbed the attention of the Department of Transportation's Surface Transportation Board (STB). Acting chairman Ann Begeman and vice chairman Deb Miller have both penned letters to top executives at the seven North American Class I railroads requesting each carrier's service outlook for the near term and the rest of 2018.

In the letters, the STB executives wrote, "In recent weeks, the Board has become increasingly concerned about the overall state of rail service based on the weekly data collected by the Board pursuant to 49 C.F.R. pt. 1250. Although there are exceptions, most Class I railroads' data indicate that service is deteriorating, while system average dwell has climbed."

STB requested that each Class I railroad carrier provide a written response related to their outlooks for rail operations across the networks. The response should address various issues related to rail service adequacy including locomotive availability, employee resources, local service performance, demand, communication and capacity restraints.

Begeman and Miller also noted that STB received letters from the National Grain and Feed Association (NGFA) and the Alliance of Automobile Manufacturers whom made it  clear that they are not pleased with the current state of the United States freight railroad.

The railroad industry has missed targets for fulfilling rail car orders, the loaded vs. empty car ratio and shippable vehicle ground counts. There has also been delayed loads with no movement in 48 hours up to substantially over prior years.

The letter continued, “The foregoing performance deficiencies cannot be attributed to a spike in demand for transportation of finished vehicles, as no such spike has occurred. Rather, it is due to an overall slowdown in the rail transportation network.”

Alaska Railroad Approves Rail Connection Between US and Canada