Shippers, Carriers and the Environment Win with Shared Truckload Service

Crisis data proves that shippers and truckers can meet business objectives and help the planet with environmentally friendly shipping practices.

Just a few short months ago, American highways were lined with carrier fleets as semi-trucks transported freight all over the country. Today, freeways in the United States are emptier than ever.

Decreased economic activity has translated to fewer motor carriers on the road and had an overall positive impact on the environment. Stopping big rigs in their tracks, coronavirus has unexpectedly (albeit temporarily) improved the situation for Mother Earth.

The pandemic has caused a myriad of problems though. In addition to creating major public health dilemmas and economic hardships, coronavirus has forced the trucking industry to contend with the waste and inefficiency of moving relatively small freight volumes.

To see just how revolutionary shared truckload is, it’s helpful to examine the data around carbon emissions during the crisis and understand why driving partially full trucks is wasteful.

The environmental impact of parked trucks

Truck fleet emissions heavily contribute to global warming, with every push of the gas pedal releasing harmful carbon dioxide into the atmosphere. Reducing the number of trucks in operation, coronavirus has presented scientists with a rare opportunity to measure worldwide emissions levels. 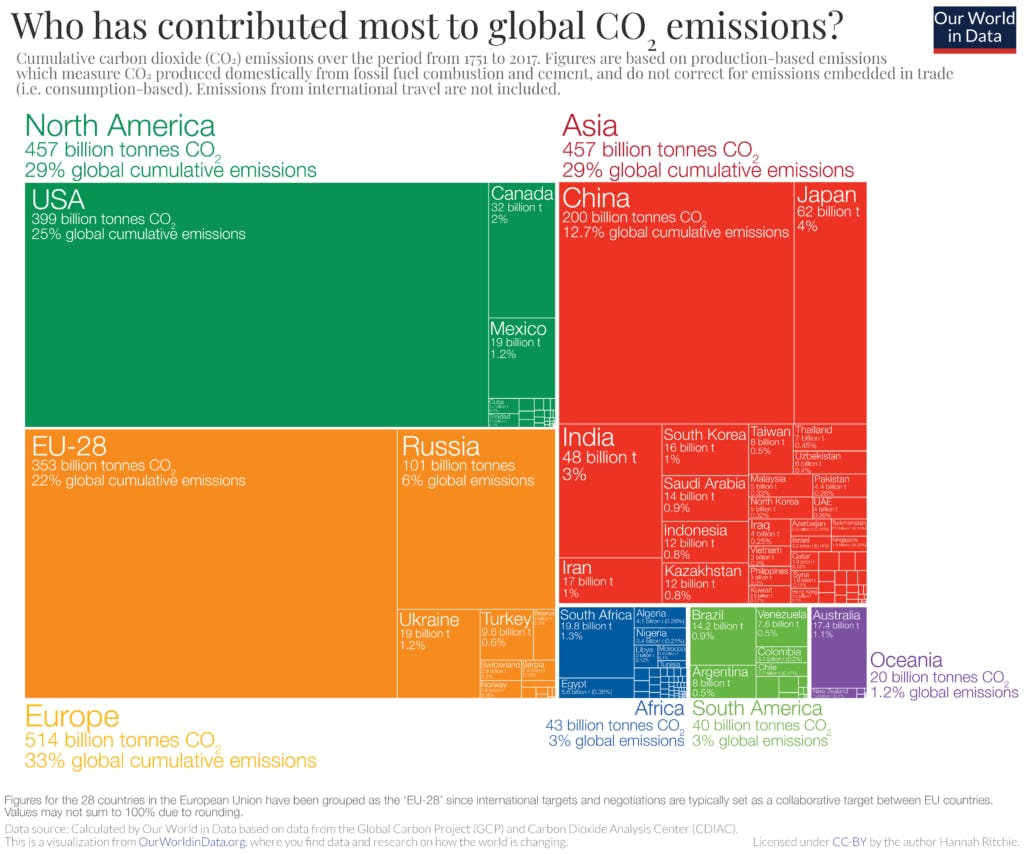 Let's consider data on the U.S., the European Union and China:

According to a Scientific American article, the crisis has caused “a dip in global greenhouse gas emissions” all over the world. In fact, the International Energy Agency anticipates total worldwide carbon emissions to shrink by a staggering 8% (or 3.4 billion tons) this year as a result of coronavirus. If that happens, 2019’s carbon emissions of 43.1 billion tons would drop to 39.7 billion tons in 2020.

Clearly, shipping freight comes at a cost to the planet. We can infer from scientific findings that — from an environmental perspective — it’s never been more important for the trucking industry to make the most of fuel and deck space.

Coronavirus loads have been smaller than pre-pandemic loads. Lately, shippers have had to deliver freight just as fast or faster than they did before coronavirus and have been opting to send partially full loads when they might typically wait to fill a whole truck.

Shippers are looking for the best way to ship these smaller loads. TL and less-than truckload (LTL) shipping are two options, but neither is ideal for reducing emissions or moving partial loads in today's landscape. 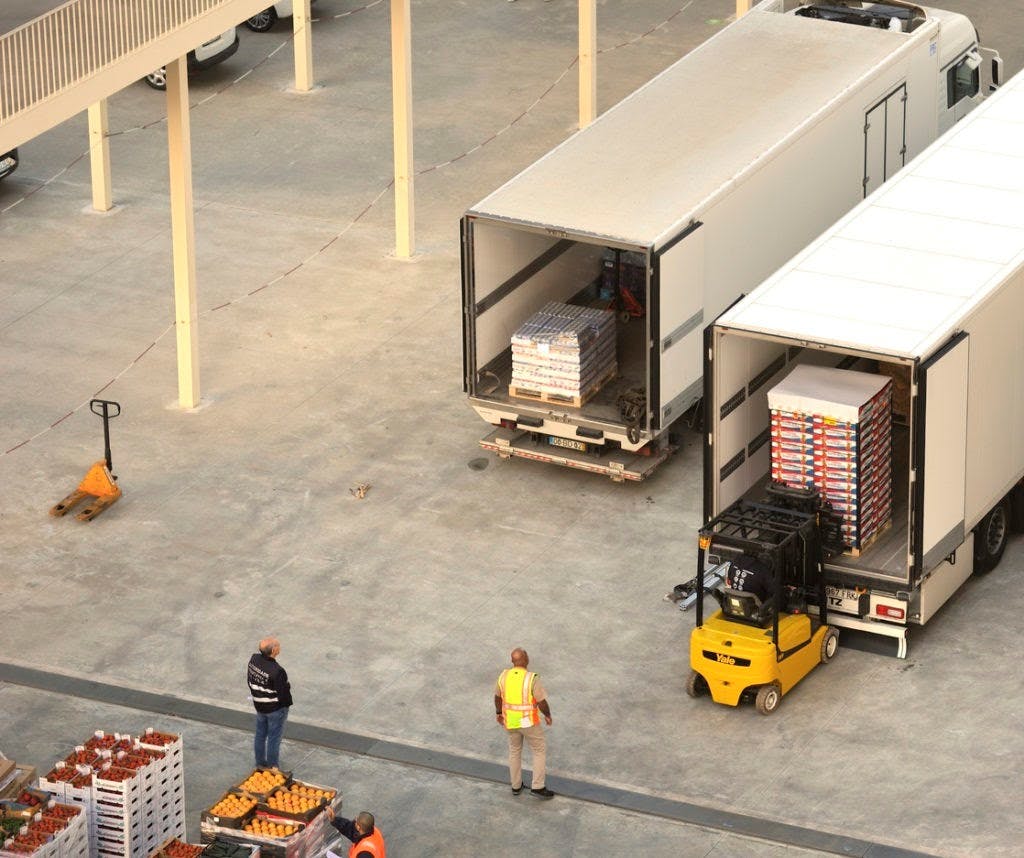 How much do the LTL and TL modes contribute to carbon emissions?

LTL and TL are neither green nor efficient at transporting small loads. TL service traps shippers into paying for more space than they need, while LTL service causes delays and damages (two issues that shippers can’t afford right now). Add in the facts that the TL sector has been on the decline for months now and the LTL sector has been a petri dish for COVID-19 spread, and neither option sounds appealing. Luckily, there’s a better solution: Shared truckload shipping.

With STL service, shippers enjoy the same TL benefits that they know and love for a fraction of the price. STL enables them to share trailer space with other shippers and guarantees the efficiency of TL service: Trucks transport freight that’s headed in the same direction along a direct route — without stops at hubs or terminals — and deliver shipments intact and on time. Without a doubt, shippers who book STL hit the trifecta: Green TL service at a better rate.

The other winner is the environment. Shared truckload eliminates unnecessary trips by filling trucks to capacity, in addition to:

Shared truckload is the only freight mode that is designed to reduce the trucking industry’s carbon footprint.

Fleet owners in particular are increasingly utilizing fuel delivery providers to fill their tanks at their own place of business, removing the need for drivers to search for fuel and wait in line at local gas stations.
EzFill
December 18, 2021

The most successful businesses are making long-term investments in technology to boost their operational efficiency, drive down costs and create tools to help attract and retain last-mile workers and improve user experience and customer experience.
Scandit
December 17, 2021

In this week’s episode a professor and department chair comes on to discuss how the current supply chain crisis changes how professors educate about the supply chain.
Brielle Jaekel
December 16, 2021
Follow Us