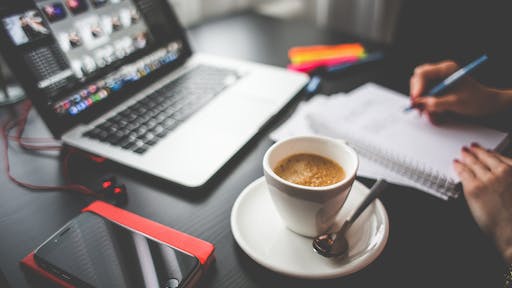 Pros to Know: Creating a Collaborative Environment is Key to Successful Supply Chains

Ajesh Kapoor, founder and CEO of SemiCab, details why it's important to bring shippers and carriers together.
Hannah Gooch
April 21, 2022

Same-Day Delivery Will Be Mainstay Despite Challenges

New research from Roadie shows that due to customer demand, same day delivery will be imperative in the last mile but will cause trouble for supply chain operators.
Roadie
April 19, 2022

Volta seeks out fleet managers with a new product designed specifically for commercial fleets to switch to electrification. The strategic move is based on the sheer volume of commercial-owned vehicles and the need to electrify.
Volta
April 15, 2022

The development of the e-commerce industry and rise in reverse logistics operations have been beneficial for 3PL market growth.
Allied Market Research
April 8, 2022

A new report from Bloomberg and Truckstop.com reveals brokers plan to capitalize on wider margins and almost 60% are optimistic about gross-margin expansion over the next six months.
Truckstop.com
March 7, 2022

Why You Need a Circular Supply Chain Plan

To meet demand, companies need to strategically balance their supply chain and build in circularity. Those that do not will be at a competitive disadvantage and risk falling short of industry or government compliance regulations.
NTT DATA Services
February 23, 2022

2022 Supply Chain Trends: Building a Workforce for the Future

Adopting these strategies will be essential for companies to keep pace with economic demands in an increasingly competitive landscape while taking steps to establish a workforce for the future.
Anvl
February 14, 2022

With the petroleum industry dictating shifts in the c-store model, here are some trends to watch in the New Year and the opportunities they represent.
GasBuddy
February 13, 2022

Protests against COVID-19 restrictions in Canada will likely cause supply chain disruptions in North America, as truckers create a blockade on the Canadian-United States border.
Brielle Jaekel
February 10, 2022

Körber acquires the mail and parcel business of Siemens Logistics for growth in e-commerce and a stronger foothold in North America, Europe and China.
Körber
February 10, 2022
Follow Us