Clean Power Plan to be Replaced with Weaker Environmental Standards

The Trump administration is planning on replacing the Clean Power Plan with rules aimed at reviving the coal industry. 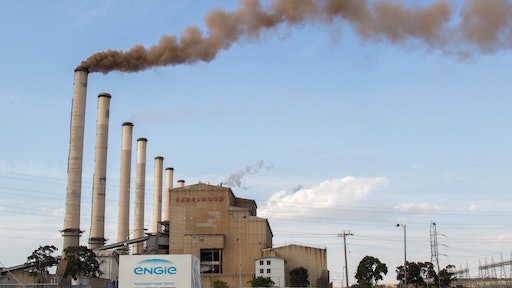 The Trump administration is expected to reveal its plan to weaken an Obama-era rule designed to cut planet-warming emissions from power plants this week, CNBC reports.

The proposal will allegedly let states have the authority to create their own rules for coal-fired power plants. With the new power, states could option to have looser restrictions that allow utilities to release more greenhouse gasses, or to not take any action at all.

The new rules will relieve pressure on the coal industry, a sector that Trump has vowed since the beginning of his presidential campaign to revive. Under the strict rules from the Obama-era, coal miners were required to have power plants to takeover expensive upgrades.

The Clean Power Plan established nationwide rules for carbon emissions for the first time. CNBC reports that it set emissions goals for each state and gave options on how to reduce pollution.

According to reports, the EPA doesn't have a set goal for nationwide emissions reductions. The Washington Post reports that the proposal may allow 12 times more greenhouse gas to be emitted over the next decade by asking states to focus on allowing coal plants to run more efficiently. Currently, the Clean Power Plan allows states to meet goals by not utilizing coal, instead adding more solar and wind farms, CNBC reports.

According to CNBC, the Trump plan would give states the option to not create any new rules by explaining why they don't need to take action.

While the Trump administration is planning on weakening the rules of the Clean Power Plan, it can't throw it out all together due to the EPA having an obligation to regulate greenhouse gas emissions from power plants under a 2009 Supreme Court ruling.