A federal judge in San Francisco struck down Oakland's ban on exporting coal from a port in the city. 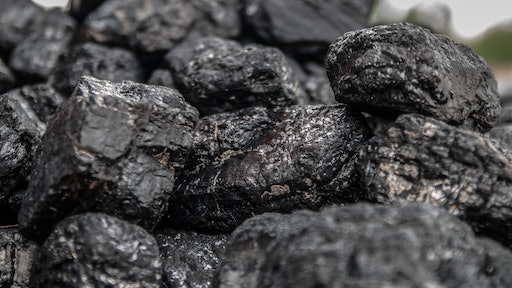 A federal judge in San Francisco struck down Oakland's ban on exporting coal from a port in the city, the San Francisco Gate reports.

According to the San Francisco Gate, U.S. District Judge Vince Chhabria said city officials breached a contract with developer Phil Tagami and his Oakland Bulk and Oversized Terminal (OBOT). The city prohibited coal handling and storage within city limits two years ago and then applied the ban to the marine terminal project.

OBOT signed an agreement with the city in 2013 that gave the company the rights to build a $250 million shipping terminal. However, officials said that they were told by OBOT that coal wouldn't be stored or shipped there. Oakland has been attempting to become a more sustainable city, and in the contract that was signed prior to the ban on coal it contained an exception that allowed the city to impose future regulations if it was necessary for health and safety reasons, the San Francisco Gate reports.

Chhabria based is decision on the insufficient evidence that coal and petroleum coke operations were posing a danger to the citizens of Oakland.

the amount of coal and coke passing through OBOT is expected to be 5 million metric tons a year, more than what the state of California currently exports. The project is the first of its kind in Oakland, and will haul coal from mines in Utah and Wyoming while storing it at the port before shipping it overseas.

Lawyers for the city are determined that the battle is not over yet, however.

How is Breakthrough Fuel Recovery Calculated?