Apple is investing $10 million to eliminate direct emissions from making the aluminum that goes into iPhones and iPads. 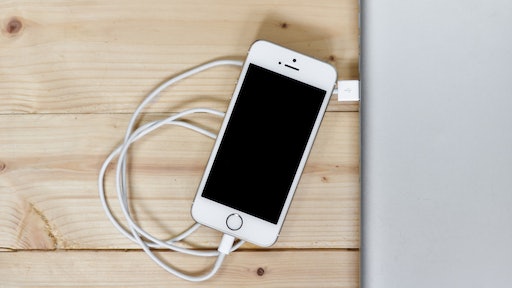 Apple is investing $10 million to eliminate direct emissions from making the aluminum that goes into iPhones and iPads. The new process has the potential to curb greenhouse gases from metal manufacturing worldwide, USA Today reports.

The two-year effort will contain a joint venture with aluminum producer Alcoa and mining and smelting company Rio Tinto. The goal is to have large-scale production and commercialization of the process so the lightweight metal can be made without releasing any direct greenhouse gases.

USA Today reports that the investment is part of Apple's ongoing effort to make its entire supply chain more sustainable. Last month, the company announced that 100 percent of its electricity was coming from renewable sources.

The joint venture started in 2015 when Apple had three of its engineers find a cleaner way to produce aluminum, a key material in many of its products. The company has said that emissions associated with aluminum manufacturing across all Apple products represent 24 percent of its manufacturing carbon footprint.

The venture, known as Elysis, will develop and license Alcoa's technology so it can be used to retrofit existing smelters or build new facilities.

5 Ways Organizations Can Embed Sustainability Throughout the Value Chain

Building a Circular Economy for the Next-Generation Supply Chain

It’s time for the disposable “take-make-waste” economy that humanity created to change, and implement a circular economy that works for everyone.
Theorem
October 5, 2021

Fewer than 7% of contractors and suppliers actively tracked environmental KPIs in 2020.
ISN
September 22, 2021

The packaging industry plays a critical role in supply chain management and is a major occupier of industrial property.
Newmark
September 18, 2021

Fleet owners must be open to exploring strategic partnerships both within and outside of the industry to create efficiency in purchasing and equipment management and become educated on the changing ESG dynamics.
JLE Industries
September 16, 2021

TraceCarbon provides a standardized, secure and reliable record of carbon emissions and offsets that companies can trace back to the source for their own records, as well as for reporting purposes to maximize transparency.
BlockApps
September 13, 2021

The ease and efficiency of on-demand combined with the cost-effectiveness of traditional manufacturing is truly paving the way for the future of sustainable retail.
Gooten
September 12, 2021
Follow Us