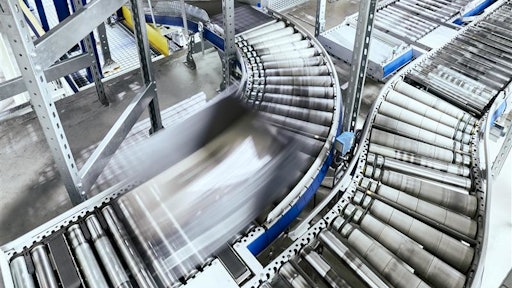 Many manufacturers view customer-facing changes resulting from the Coronavirus disease (COVID-19) as permanent, with sales (57%) and customer service capabilities (56%) considered to be the most permanently altered, according to a Salesforce survey.

“As manufacturers recover from the pandemic, it’s clear that there is a digital divide that has left some manufacturers prepared for the future of the industry and others struggling to meet evolving employee, partner and customer expectations,” says Cindy Bolt, SVP, Salesforce Industries. “Manufacturers need to adopt the mindset of a technology company—moving operations to the cloud, leveraging automation, and creating digital experiences for the customer—to help position their companies for success over the next decade.”