While many procurement companies struggled during the Coronavirus (COVID-19) pandemic, some leaders showed strength in their decision making yielded results. 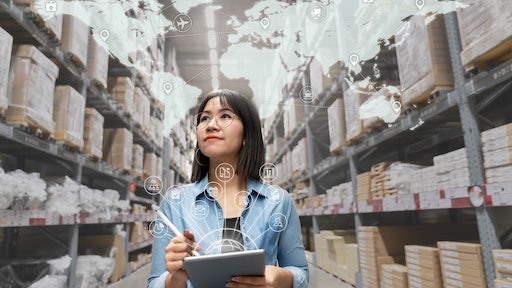 A new report from Kearney shares a light on what leaders in procurement did to stand out from the others, most importantly showing strategic command of their third-party spend and investing in the right technologies. The Power of Third-Party Economics showed that some even saw revenue growing double the amount of competitors. These leaders also invested in sustainability, product and service innovation and supplier diversity.

"C-suites that neglect the growing gap between their own company and leaders that are pursuing third-party economics will end up, in effect, subsidizing more advanced competitors that can draw from the same supply base on increasingly advantaged economic terms," says Yves Thill, a Kearney partner who led the study. "This could result in competitive disadvantage for companies that accept the status quo."