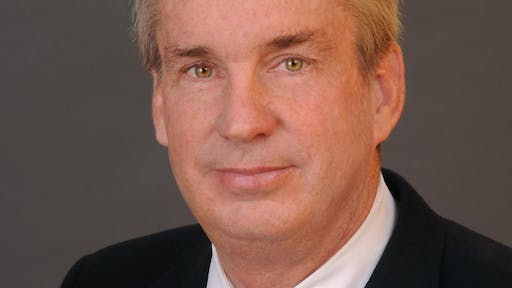 An industry veteran of 20 years in maritime and logistics development, Carver’s extensive experience includes port and private sector development and infrastructure investment projects, terminal concession agreements, P3 partnerships and joint ventures. For the past five years, he served as director of port infrastructure for financial services giant Jones Lang LaSalle. Carver is an expert on the Panama Canal, evident of his work during his tenure at Jones Lang LaSalle, where he was an integral part of the development consortium building the Panama Colón Container Port. Carver was founder and managing director of iPort Los Angeles and also served as executive director for Colliers International’s multimodal services group.