Risk for Manufacturers and Retailers Shifts from Recession to Recovery

44 percent of executives believe the biggest risk in 2010 will be recovering from the recession, according to AMR Research's Quarterly Supply Chain Risk Survey 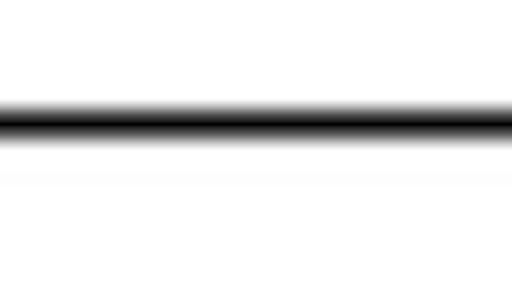 Boston — October 13, 2009 — Executives currently are more worried about the economic recovery than a continued recession in 2010, according to the latest quarterly risk report from AMR Research.

In its latest survey of corporate executives, 44 percent of respondents said they believe the recovery cycle is the biggest risk in 2010 because of potential commodity price increases, limited internal skills after workforce reductions, and problems meeting new demand with constrained capacity, low inventory and transportation constraints.

By contrast, only 23 percent of respondents are worried that the recession will continue, resulting in weak customer demand.

"Even as the economy begins to recover, the impact of the recession on manufacturers and retailers will be long-lasting," said Noha Tohamy, vice president of research at AMR Research and author of the report. "Global supply chains will continue to face major risks in 2010 and beyond. As such, designing a supply chain risk management strategy is still crucial."

Respondents from the quarterly survey of U.S.-based manufacturers and retailers identified the top supply chain risks, where and why they source and manufacture, and how they mitigate risks.

The top three risks this quarter were supplier product quality failures (31 percent); commodity price volatility (30 percent); and IP infringement (30 percent). Though piracy made the news in the first half of 2009, only 2 percent of companies were worried about its impact on business.

A whopping 12 percent of manufacturers indicated that more than half of their suppliers have experienced disruptions that impacted their ability to serve them.

Sourcing and Manufacturing: Where and Why?

Respondents cited the U.S. (33 percent), China (26 percent), and Latin America (14 percent) as contributing the most risk to their supply chains. This is attributed to the volume of activity as well as inherent risks.

Supplier management is the most successful technology used to mitigate risk (23 percent report so), with inventory optimization (17 percent) and sales and operations planning tools (17 percent) following.

Over the past year, using nearshore regions for sourcing/manufacturing has been the fastest growing mitigation strategy; 38 percent of respondents say an increase in cost competiveness is behind this shift.

A summary of the supply chain risk report is available on the AMR Web site.

Eunice Lobo, director of operations for ALOM, details why it's important to understand people, understand their situations and optimize processes to fill those gaps in the labor shortage.
ALOM Technologies Corp.
May 9, 2022
Follow Us