The company believes that using blockchain in complex supply chains will create a closed-loop ecological system that could be linked with local governments. 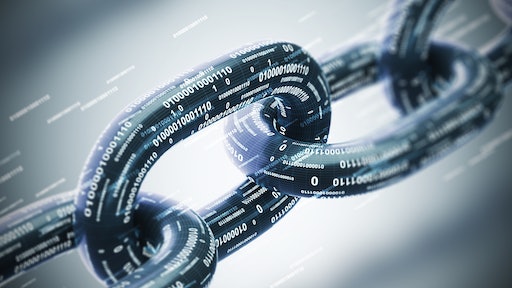 The company believes that using blockchain in complex supply chains will create a closed-loop ecological system that could be linked with local governments. In addition, Alibaba also plans to develop new technologies, such as IoT, in numerous fields, Coin Telegraph reports.

Alibaba previously announced an upgrade of its service platform to a cross border supply chain platform with the use of IoT and blockchain technologies in Dec. 2018. The company has also applied for a patent application for a blockchain-based system authorizing parties to freeze or halt user accounts associated with illegal transactions, Coin Telegraph  reports.