The Trump administration is moving forward with plans to tighten restrictions on technology exports, which would have a 'profound long lasting adverse impact" on relations between the U.S. and China. 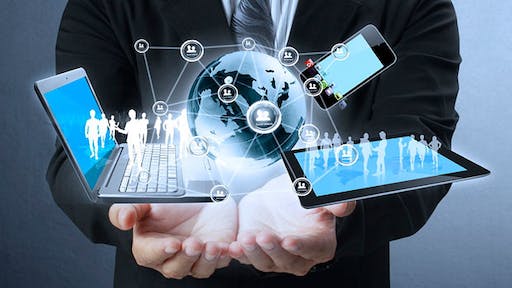 Bloomberg reports that the Trump administration is moving forward with plans to tighten restrictions on technology exports, which would have a 'profound long lasting adverse impact" on relations between the U.S. and China, according to Deutsche Bank AG.

The U.S. government's Federal Register requested public comment and asks if a list of new technologies that have national security applications should be subject to more stringent export-control rules.

Back in August, Trump signed a law to strengthen a panel that reviews investments from abroad for national security risks, Bloomberg reports. The law was viewed as a way to halt Chinese investment in the U.S.

The register notice and the export-control measures starts a 30-day period for industry to weigh in before it is decided which technologies will be covered. In October, the Treasury Department made a list of technologies that would be subjected to scrutiny by the Committee on Foreign Investment. Many of the technologies and products on the list are used for military and civil purposes.

High-end technology is starting to take the spotlight in the impending trade war with China. Trump is currently pushing Beijing to drop plans to dominate industries like electric vehicles, robotics and artificial intelligence. However, the leaders are planning to meet at the end of November to discuss the trade disputes in Argentina.

Analysts are putting the chances of a trade deal between the countries at a mere 40 percent as there are no signs of back down.

Bloomberg reports that companies like Apple, Google, IBM and Amazon could see limits placed on the way they export technology behind voice-activated smartphones, self-driving cars and fast supercomputers.