Industrials and technology companies will take the brute end of the on-going trade war. 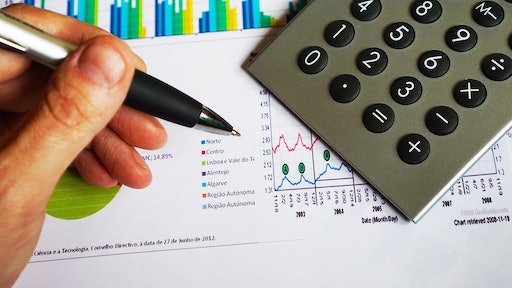 Companies are blaming tariffs for poor second quarter earnings, CNBC reports. Meanwhile, the on-going trade war between the United States and China is only expected to intensify in the coming months as the countries battle head-to-head in negotiations.

More than a third of companies that have began reporting second quarter earnings have cited tariffs or the trade war as reasons for why their profits are so low. Though, numbers are expected to rise sharply as more U.S. companies with direct exposure to Asia report numbers, CNBC reports.

It is predicted that industrials and technology groups will be the majority of companies that blame the trade war for low earnings.