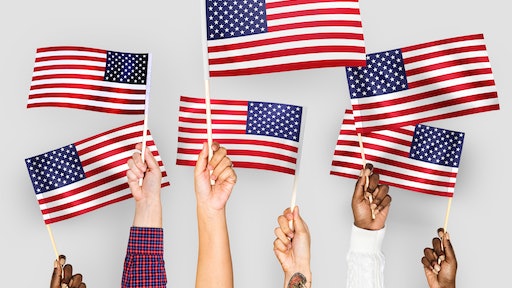 Economic adviser Larry Kudlow said that Trump is "perfectly happy where we [the U.S.] and where he is in these so-called negotiations and talks."

The countries have yet to make any specific agreements on trade, but will continue negotiations. According to The Wall Street Journal, China President Xi Jinping is expected to present the U.S. trade coalition in Japan with terms before the country will settle the trade dispute.

Meanwhile, if Trump moved forward with tariffs, the video game industry and console manufacturers warned that they would suffer from disastrous impacts. According to Forbes, video game consoles and tabletop games are included on a not-yet finalized list of goods that would be subject to the proposed 25 percent duty.

"Economically, the video game industry contributes substantially to the U.S. economy, and its year-on-year growth is impressive. The U.S. video game industry generated total revenue of $36 billion in 20172 and $43.4 billion in 2018,3 reflecting over 20 percent in growth. This industry directly and indirectly employs more than 220,000 people. Ninety-nine point seven percent (99.7 percent) of video game companies qualify as small businesses and can be found in each of the fifty states; many develop software for video games across the range of platforms, from PCs to mobile, including the video game consoles that we manufacture, and are an integral part of the booming app economy," Sony, Microsoft and Nintendo warned in a letter to officials.

"In 2018, over 96 percent of video game consoles imported into the United States were made in China.The video game console supply chain has developed in China over many years of investment by our companies and our partners. It would cause significant supply chain disruption to shift sourcing entirely to the United States or a third country, and it would increase costs—even beyond the cost of the proposed tariffs—on products that are already manufactured under tight margin conditions. Each video game console comprises dozens of complex components sourced from multiple countries. A change in even a single supplier must be vetted carefully to mitigate risks of product quality, unreliability and consumer safety issues. Tariffs would significantly disrupt our companies’ businesses and add significant costs that would depress sales of video game consoles and the games and services that drive the profitability of this market segment," the letter continues.