The retaliatory tariffs came after the U.S.' withdrawal of key trade privileges for India. 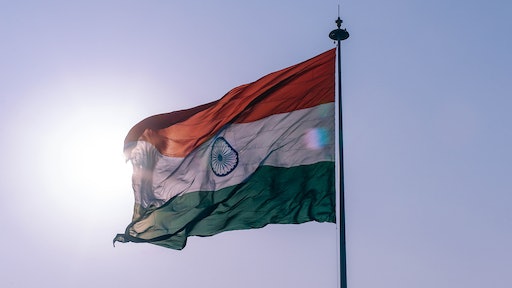 Photo by Fancycrave.com from Pexels

India placed steep tariffs on 28 U.S. products earlier this month, prompting Donald Trump to call the duties "unacceptable" and demanded that the country withdraw them.

The retaliatory tariffs came after the U.S.' withdrawal of key trade privileges for India.

Trump took to Twitter saying that he looks forward to speaking with Prime Minister Modi about the tariffs.

I look forward to speaking with Prime Minister Modi about the fact that India, for years having put very high Tariffs against the United States, just recently increased the Tariffs even further. This is unacceptable and the Tariffs must be withdrawn!

Trump's comments could make the on-going trade war he has with several other countries worse as some experts believe he has created an unease over the depth of security alliance, CNBC reports.

CNBC reports that U.S. Secretary of State Mike Pompeo was in New Delhi on Wednesday to reduce trade tension with the country.