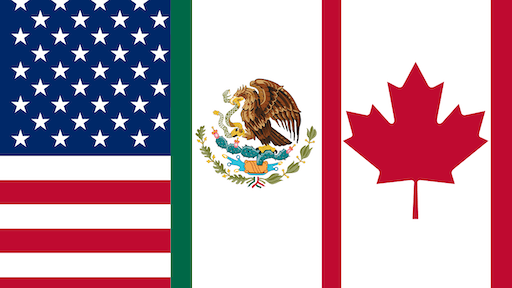 President Donald Trump said he was in “no rush” to conclude NAFTA renegotiation during the latest round of discussion between U.S. and Mexican officials.

U.S. Trade Representative Robert Lighthizer, however, expressed hope a breakthrough could be made in coming day, though his Mexican counterpart said flexibility was needed to reach agreement, Reuters reports.