After Trump tweeted a series of accusations against Amazon claiming that the company was draining USPS' revenue, a task force was created to review USPS pricing and package delivery. 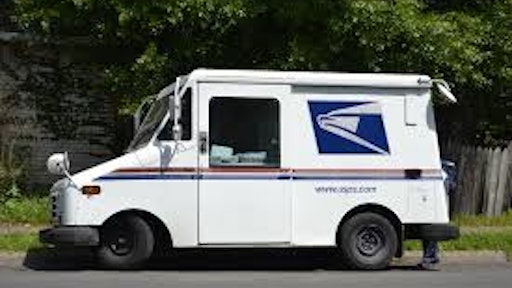 Amazon and other retail and logistics companies are joining together to lobby to keep the U.S. Postal Service's package delivery services "reliable and affordable," Reuters reports.

The announcement comes days before a task force set up by the Trump administration is supposed to recommend postal reforms to the White House on August 10, Reuters reports. Trump has repeatedly said over the last few months that Amazon is causing USPS to suffer from losses, with no evidence to back it up. The task force reviewed USPS pricing and package delivery.

The package coalition is set to take Amazon's case to the public as the government decides whether to make changes that will affect USPS.

John McHugh, a former member of Congress who served as chariman of the postal subcommittee and the coalition chairman, tells Reuters  that package rate hikes not based on market prices could eventually reduce demand and revenue for USPS, potentially shutting down its ability to deliver anywhere in the US.

According to Reuters, USPS has lost $65 billion since the 2007-2009 financial crisis. The service must ask Congress for permission to raise rates since it's supposed to be self-sustaining.

McHugh tells Reuters that coalition members have already shared information with the presidential task force and is focused on broader government and public outreach.