Once a supporter of tariffs imposed by the Trump administration, Whirlpool is now suffering profit loss as the cost of manufacturing rises. 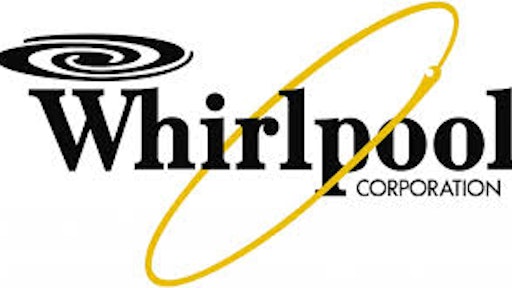 Whirlpool once referred to tariffs on imported washing machines a "positive catalyst," but once the Trump administration starting placing duties on steel and aluminum the company is now biting its tongue.

According to CNN, since the tariffs on steel and aluminum took place, Whirlpool had raised its costs by $350 million, barely making its profit margins. CNN reports that steel prices in the United States are 60 percent higher than the rest of the world.

Once a supporter of the tariffs, the company is now backtracking as it faces unintended consequences on its manufacturing and supply chains.

Whirlpool cut its profit outlook for the remainder of the year due to a "very challenging cost environment," CNN reports. The company's stock dropped 14 percent after it missed Wall Street's expectations.

The uncertainty of retaliatory tariffs has disrupted the company's supply and placed pressure on pricing. Meanwhile, Whirlpool's competitors, LG and Samsung, have raised prices on their appliances since the tariffs went into effect, causing them to lose some sales.

CNN reports that Whirlpool's sales fell 2.2 percent last quarter due to a slow market demand. In other parts of the world, sales dropped 12 percent.

If consumers are looking to purchase new appliances, now is not the time as Whirlpool has suggested at rising prices to offset raw material inflation. Yet, the company is expecting for sales to recover in the US, CNN reports.