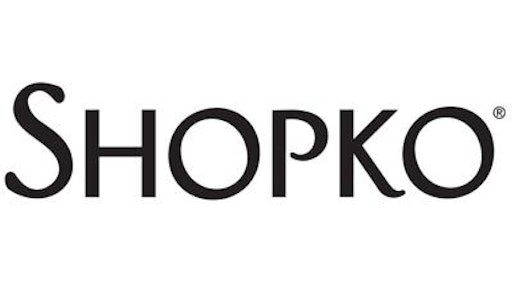 "This is not the outcome that we had hoped for when we started our restructuring efforts," Shopko CEO Russ Steinhorst said in a statement. "We want to thank all our teammates for their hard work and dedication during their time at Shopko."

The company planned to close 70 percent of its locations in an attempt to scale back the business and work through bankruptcy. The remaining store closures include the 120 stores that Shopko had hoped to keep open.