Canadian cannabis producers continue to struggle with supply and demand. 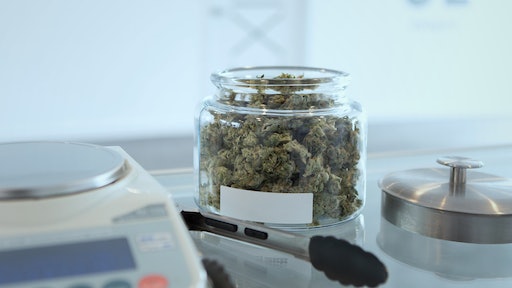 Photo by Get Budding on Unsplash

According to FreightWaves, the company HEXO reported C$13.3 million in gross revenue for the second quarter of 2019, the first since the country legalized the market. The company had a net loss of C$4.3 million. A report from the Canadian government showed that sales of dried cannabis and cannabis oil had declined slightly in January from the previous month, however, finished inventories of both grew.