Half of the vehicles that Kion sells in the U.S. comes from China every year. 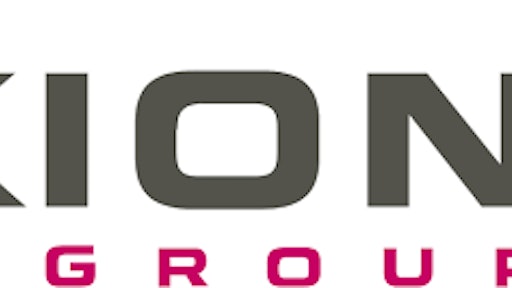 German-based Kion Group is planning to expand its Summerville, South Carolina factory in an attempt to stray away from a 25 percent tariff the U.S. placed on forklifts imported from China.

The Wall Street Journal reports that around half of the vehicles that Kion sells in the U.S. comes from China every year. The company operates two forklift manufacturing facilities in the country.

"It is worth exploring ways to expand our production in the U.S. to avoid tariffs," Kion CFO Anke Groth told CFO Journal. The company is also scouting out additional U.S.-based suppliers that could provide parts to its Summerville parts.

Several companies have made decisions to expand their U.S. manufacturing footprints in response to trade tensions, the Journal reports. However, just in 2018, Kion lost a few million euros. The company's North American sales accounted for nearly 20 percent of total revenue.