The U.S. dollar slipped to a five-month low Wednesday after Trump said the currency was getting “too strong.” 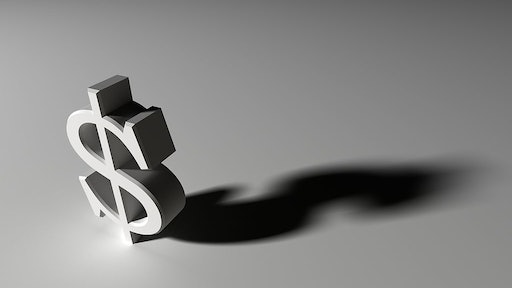 The U.S. dollar slipped to a five-month low Wednesday after President Donald Trump told the Wall Street Journal currency was getting “too strong,” and that he would prefer the Federal Reserve to keep interest rates capped.

In an interview with the Journal, the president said that the dollar’s strength was “partially” his fault “because people have confidence in me,” but he said that it was starting to hurt.

“Look, there’s some very good things about a strong dollar, but usually speaking the best thing about it is that it sounds good,” he told the newspaper. “It’s very, very hard to compete when you have a strong dollar, and other countries are devaluing their currency.”