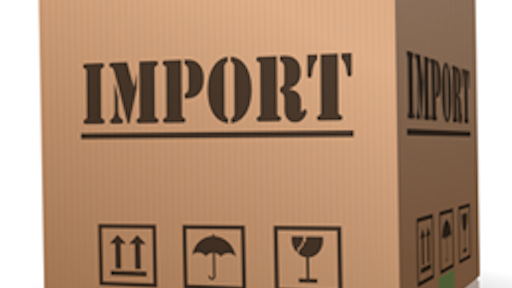 President-elect Donald J. Trump has vowed to protect and create American manufacturing jobs, even threatening high tariffs on imports to help achieve that goal. So far, though, his plan seems to lean heavily on one-at-a-time deals, like the one struck late last month to save jobs at the Carrier plant in Indianapolis.

But proponents of a more far-reaching approach say it could achieve many of Trump’s goals without tariff walls or presidential jawboning: a sweeping overhaul of the corporate tax system that embraces a concept endorsed by House Republican leaders in their blueprint for tax reform, announced in late June.

“It would be the biggest change in business tax law ever in the United States,” said Martin A. Sullivan, the chief economist at Tax Analysts, a nonprofit tax research organization and publisher. “It might actually work and I don’t think it’s a partisan issue.”

Transaction Tax Management: A Seat at the Supply Chain Table