The deaths of two Foxconn workers are a reminder of the stresses and hazards that can come with factory jobs in China. 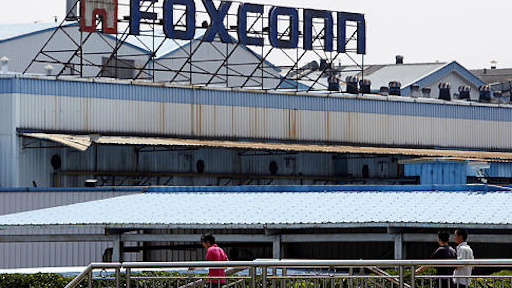 Samsung’s Galaxy Note 7 might be the talk of the town right now, but in a couple of weeks, that conversation will undoubtedly shift to the iPhone 7. And while Apple’s upcoming device will very likely not be a big upgrade over the iPhone 6S, it’s still going to sell very well nonetheless, because, well, it’s Apple.

With massive demand, however, comes pressure to produce. And sadly, Chinese factory workers have once again fallen victim to this whole global mass manufacturing cycle. Eva Dou of the Wall Street Journal has a stirring report about two deaths last week at the Foxconn production building, aka where most of the world’s iPhones and iPads are assembled. One of the victims, like several others before, took his own life after work. And while it’s possible that Foxconn’s notoriously stressful and tough working conditions contributed to his decision to jump off the top floor of the company’s Zhengzhou building, it’s impossible to decipher the exact reason. Maybe his death had nothing to do with his job.

But the same can’t be said, however, for the other victim, a woman named Cheng Huifang. As Dou reports, a Foxconn worker was struck and hit by a train on the way to work on August 19. Why was she struck? According to Dou on Twitter, on Friday, dozens of Foxconn's poorest workers climbed across a railway to try to get to work amid flooding. One died.

These deaths once again shine a light on Foxconn’s harsh working conditions, in which poor factory workers are paid measly wages and forced to work overtime—sometimes 14 hours a day, seven days a week—to build Apple products that are then sold at high prices to consumers.

Apple Supplier Foxconn Is in Talks to Invest in the U.S. 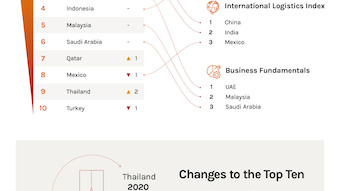 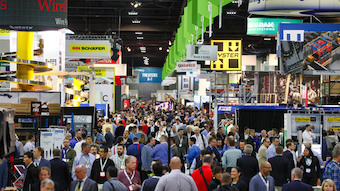