The arrival of Foxconn Technology's multibillion-dollar “smart factory” would disrupt a region that already labors under such an acute shortage of digital-age workers that incumbent manufacturers often cannot find qualified candidates. 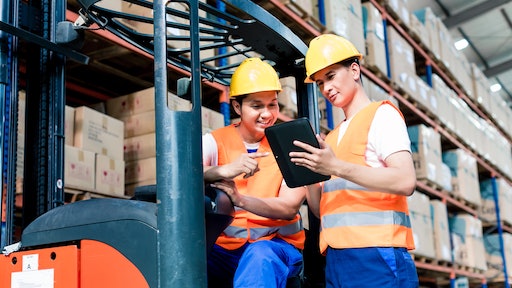 If Foxconn Technology Corp. builds a multibillion-dollar “smart factory” in southeastern Wisconsin, the region would need to move with Manhattan Project-like urgency to mount a come-from-behind retraining and recruitment campaign for automation-savvy workers, according to a consensus of workforce experts. Southeastern Wisconsin already labors under such an acute shortage of digital-age workers that incumbent manufacturers often cannot find qualified candidates.

Foxconn is expected to require troops of high-end systems engineers who can operate robots, artificial intelligence and state-of-the-art automation systems.

Employment windfalls of such staggering proportions still take place in mainland China, where more than one million Foxconn workers already assemble iPhones, PlayStations, touch-screen tablets and other electronics in such massive volumes that Foxconn ranks as the world's largest contract manufacturer. But the conditions are vastly different in the Milwaukee area, which struggles to this day to resolve the chronic welder and machinist shortages from the last century.

Questions Linger over Foxconn’s $10B Factory in Wisconsin