While piracy is a common problem for global shipping, the company said the pirates acted differently than in the past 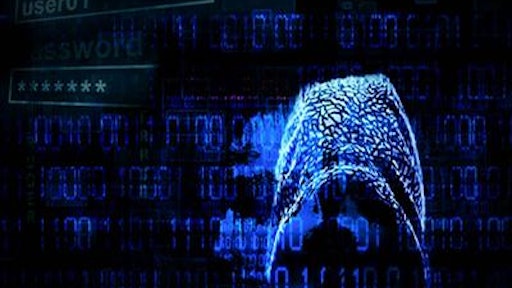 March 2, 2016—Tech-savvy pirates once breached the servers of a global shipping company to locate the exact vessel and cargo containers they wanted to plunder, according to a new report from Verizon's cybersecurity team.

"They'd board the vessel, locate by barcode specific sought-after crates containing valuables, steal the contents of that crate—and that crate only—and then depart the vessel without further incident," says the report, Verizon's Data Breach Digest.

Verizon released the report detailing 18 case studies among hundreds its Research, Investigations, Solutions and Knowledge (RISK) team investigated ahead of a talk on Tuesday at the RSA Conference, one of the world's largest information security conferences.

While piracy is a common problem for global shipping, the unnamed company contacted RISK after a group of pirates started acting differently than in the past. Usually, pirates would capture a vessel, then hold its crew hostage until a ransom was paid.